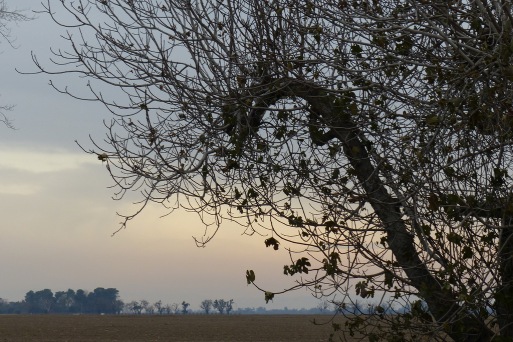 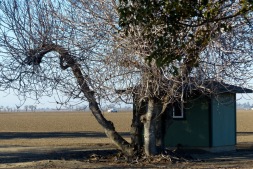 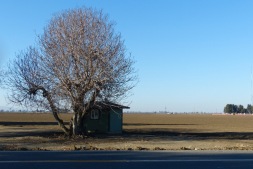 “What am I really looking at here?”  I felt drawn to this scene, but wasn’t sure how to capture it in a single photograph.   On separate occasions I returned, wondering where to place my perspective and attention—a process illustrated by these three.

This week’s photo challenge invited photographers to consider ways one may tell a story,
show variations on a subject, or otherwise respond to the prompt “Threes”.  (alternate viewing arrangement below) 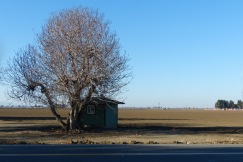 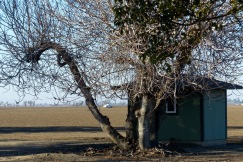 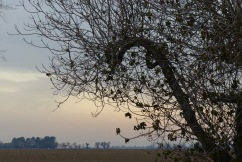 Update: these three photos inspired  blogger Divya Kumar to write  her poetic story “The Tree that Remembers”.  It’s fascinating to see images evoking a story in the mind of an imaginative writer!